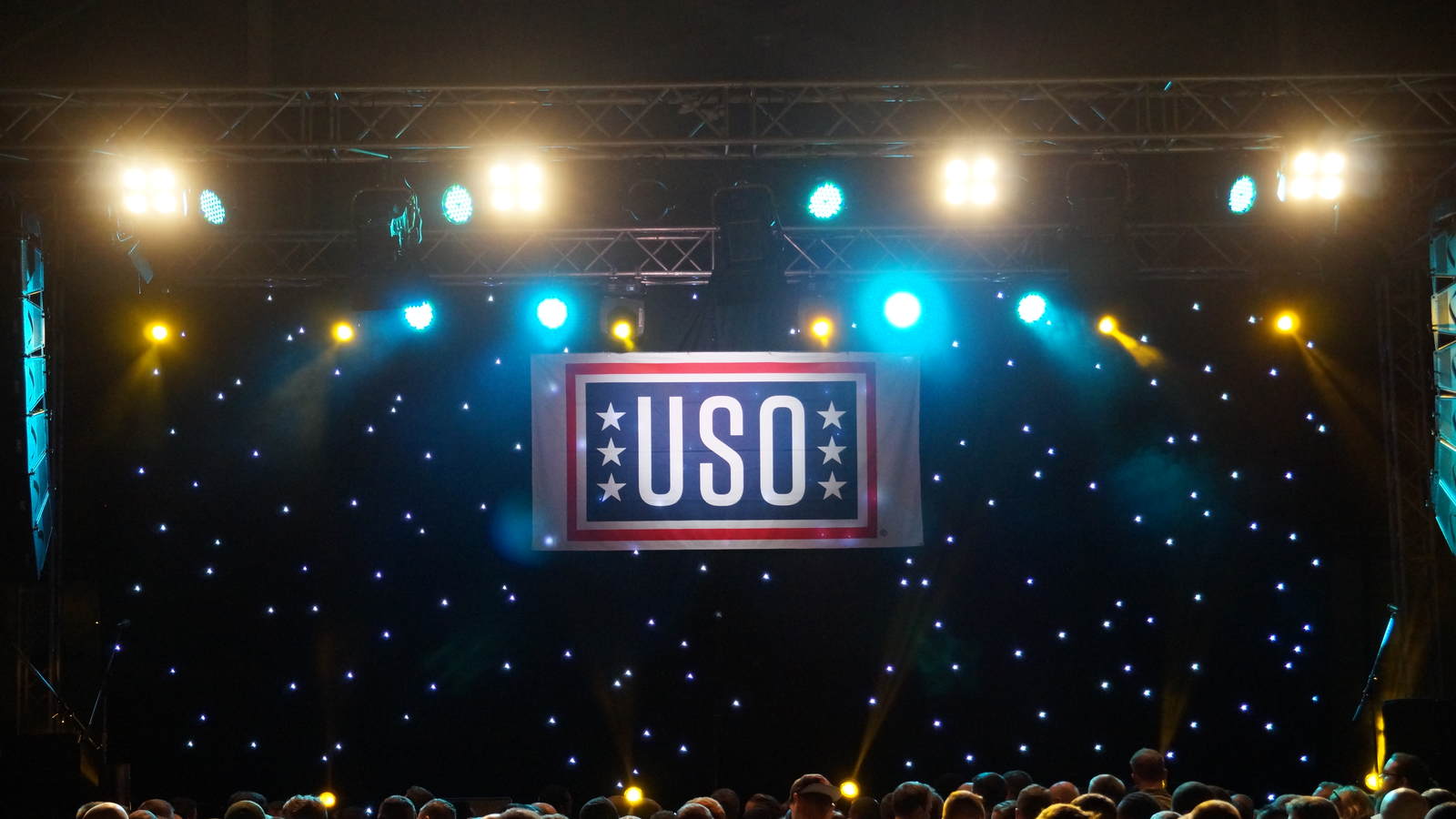 Welcoming service members for the first time on 6 September 2016 and led by a team of military veterans - five computer stations, four Samsung phones equipped with unlimited international calling capabilities and free Wi-Fi allows service members working around the clock to have a place where they can set aside the stresses of their jobs and connect back home.

Located in the 5th largest city in Turkey, Adana - with approximately 1.75 million people, Incirlik is a well-established base where many service members sleep in dorm-style buildings. As the threat of terrorism was on the rise coupled with a failed coup attempt created unease in the region in early 2016. As an accompanying station, after its establishment in 1955, service members who were deployed with their families had to say goodbye when the Department of Defense issued an order saying it had become too dangerous to continue accompanied tours in Turkey. The USO was able to be there to assist those families during the evacuation and make the transition seamless and as stress-free as possible.

The original plan was to set the new USO center up in a group of connected Conex boxes (each box is 20 feet long by 8 feet high) as a temporary solution. Instead, U.S. commanders on the ground identified a more permanent space roughly 1,000 square feet of an existing building in Patriot Village, which is now the forever home of USO Incirlik.

When service members do get to spend time at the center, they have the ability to enjoy several homely comforts. USO partner TKS – which provides pivotal communications support for the organization across Europe – set the center up with more than 150 channels of free cable television. There’s also a new kitchen, a gaming area with TVs and multiple consoles, a pool table, a foosball table, all new furniture, and the aforementioned connectivity options. The center recently expanded adding a quiet room where service members can study, relax or host meetings.